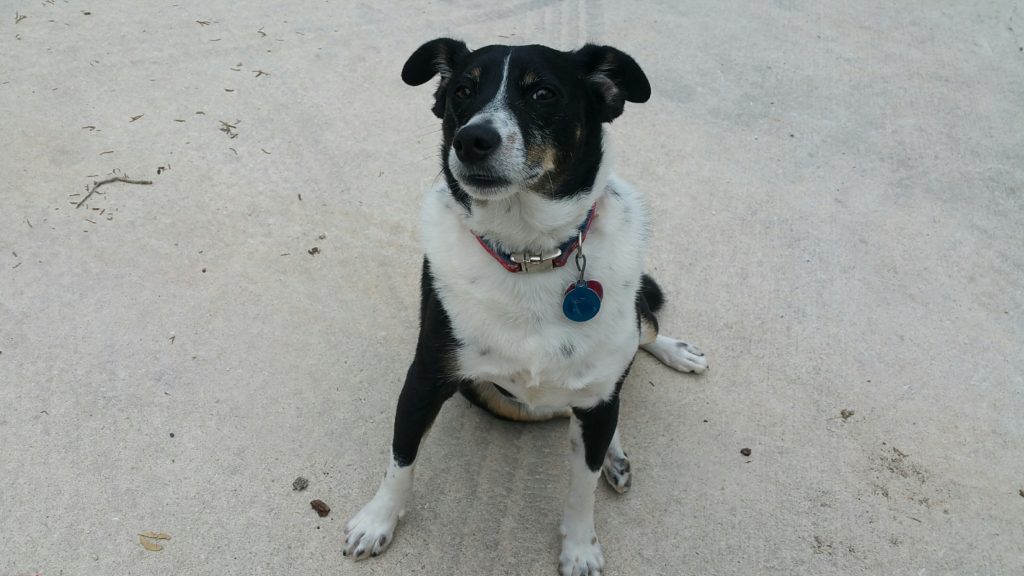 My daughter has a dog named “Cooper”. Cooper is special, in that she found him at the local animal control facility. Early on, my wife and I gave Cooper the nickname “Scamp”… because he did things that were naughty! The other day, I was outside with Cooper and he was doing some things that I did not want him to do. I said “Cooper, stop that!” As I walked into the house, it dawned on me: Cooper was just doing what he was wired for… he was being a dog. Cooper is actually a very well behaved dog, but there are times when he ignores his training and does something that the nature of a dog would do. He is a dog, and always will be. Like Cooper, there are people who seem to frequently do things that leave you wondering, “why did they do that?”.

When Adam committed high treason by sinning against God in the Garden of Eden, the entire human race also fell. You see, mankind descended from Adam, and thus inherited his fallen state. Those with a sinful nature do not have the power to change their lives. That is why, despite their education and position in life, they continue to do wrong things over and over again. They are literally slaves, captives of sin.

Unlike Cooper who can not change his nature, those who call upon the Name of the Lord Jesus will be changed immediately! You see, Jesus paid the price of sin, past, present, and future, by shedding His blood on the cross. When one sees what Jesus did for them, faith rises. Through this faith in what Jesus did, people can call on the name of the Lord and be born-again. At this moment, their very inward nature changes from sinner to one who has been redeemed. A literal exchange takes place! Unlike the past that had them trapped, now the redeemed one has the power in the Name of Jesus to overcome sin & temptation. That’s good news, my friends! Find out what Jesus did for you, and who you are in Christ Jesus by taking the Kingdom Life Institute Video School course “What is the Gospel?”. You’ll wonder why you waited so long to find out!

Rick is the father of nine children and has been married for 39 years. He is an Elder and the Chief Financial Officer of Faith Outreach Center International. He is an instructor in Kingdom Life Institute and is the school's Dean of Administration. He resides in Boerne, Texas.